Why should you invest in India

Home Why should you invest in India 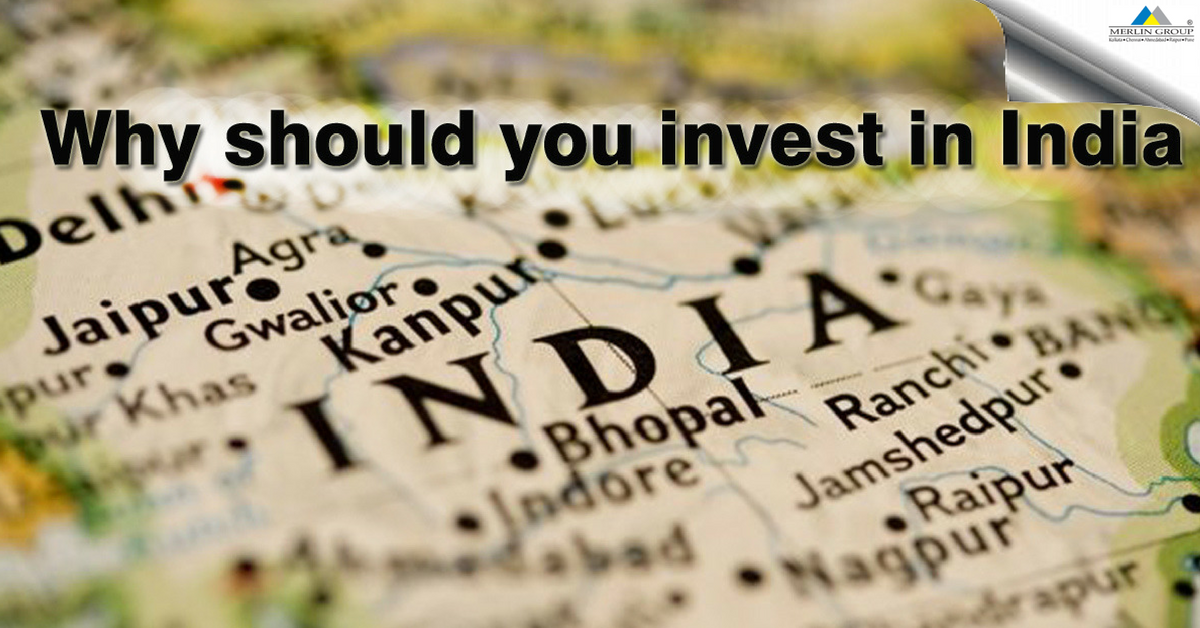 Why should you invest in India

In the slow-moving global economy, India is like a shining spot having a decent seven plus growth rate. The Indian economy is on an upward growth trajectory boasting of booming capital markets, stable annual growth rate, and flourishing foreign exchange reserves. To further add fuel to this positive growth, the Indian government has introduced several policy changes during the last few years, which eliminate the discrimination done against foreign investors. The government has introduced several other significant changes in order to increase investment opportunities in the country. The RBI, for instance, permits 100% FDI’s for the construction of roads or bridges.

Some of the major reasons why one should make investments in Indian real estate are:

So, we have seen why India is a magnate for investments and why India presents an optimistic scope for overseas investment as well.

However, it is never too late for investments India. The country’s growth story, paired with strong corporate earnings, make a lucrative investment option.