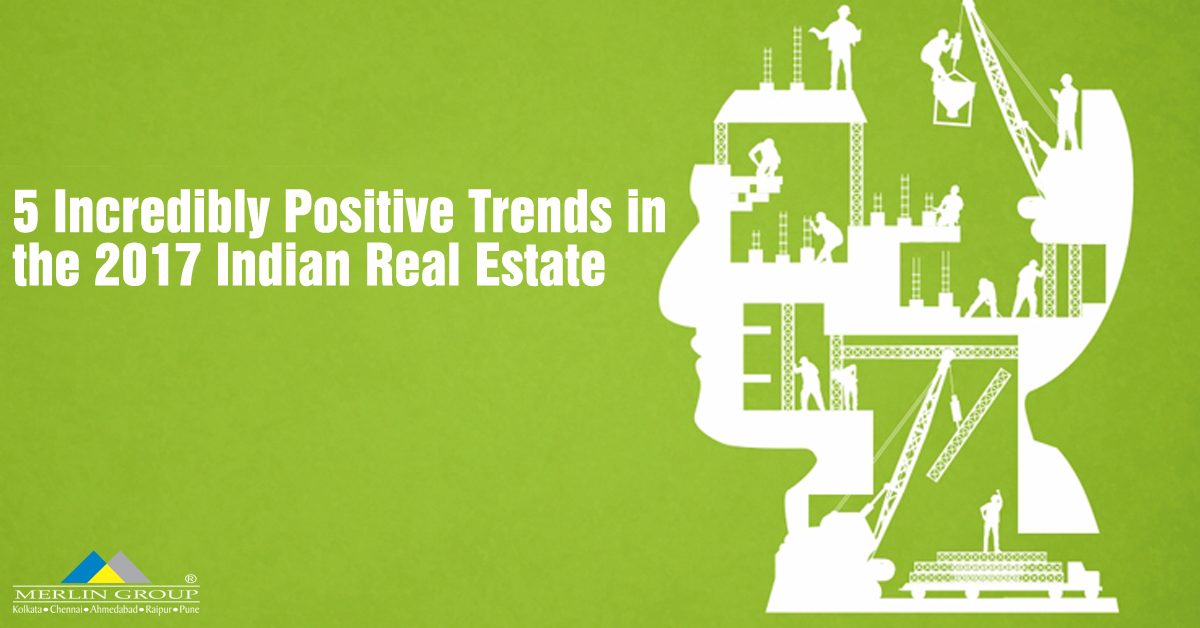 The Real Estate market is going through a transitional phase. Once this phase is over, we can expect the Indian real estate market to show the same kind of robust growth as in the later period of the last decade. The current trends of 2017 already points to a better growth in real estate compared to last year. Property prices will remain stable for a while until the internal market dynamics and business processes are completely revamped. Once the transitional phase is over, real estate market is expected to show the same growth rates as the last decade but without the inflated price of those times.