Affordable Housing under Pradhan Mantri Awas Yojana (PMAY-HFA) is a costly affair or a New Solution for all!

Home Affordable Housing under Pradhan Mantri Awas Yojana (PMAY-HFA) is a costly affair or a New Solution for all! 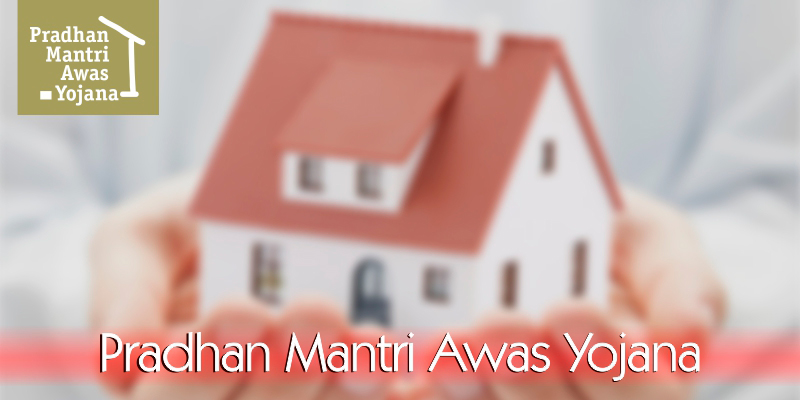 Affordable Housing under Pradhan Mantri Awas Yojana (PMAY-HFA) is a costly affair or a New Solution for all!

In the light of the staggering figure of 78 million homeless people in the country (2014), the two-year-old Pradhan Mantri Awas Yojana has come as a solace for the vagrant. While its tepid progress had put forth a question on the possibility of a promised “dream home”, steps infused into the scheme by the government, find the dream inching towards reality.Affordable housing for the rural sector has been a priority since the launch of the Indira Awas Yojana in the 1980s.  A harbinger of acche din (good times) , Pradhan Mantri Awas Yojana seeks to provide  18 million households in urban India and nearly 30 million households in rural India by 2022.

With its primary target of women from lower income groups, the scheme with its subsidies has proven to be a relief. This scheme is applicable only to first-home buyers. Those earning up to Rs. 18 lakhs a year are eligible for the loan.

The eligibility parameters are applicable only till March 2018, after which only those earning up to Rs. 6 lakhs per annum will be able to avail of this scheme. The biggest benefit Pradhan Mantri Awas Yojana gives away is the rate of subsidy. In recent date, the interest rate for housing loans is more than 10%. In Pradhan Mantri Awas Yojana scheme, it is 6.5% subsidy shall be provided with to the individual for the economically weaker section (EWS) and low-income groups (LIG) extending to a period of 15 years from the start of the loan. It involves interest subvention of 4% for loans up to Rs 9 lakh and 3% for loans up to Rs 12 lakh taken in 2017.

Meant to kick-start in 2015, the project underwent a delayed beginning in the November of 2016.  The initial progress had been sluggish as by May 2017, out of the approved 16.3 lakh houses under the scheme by the Centre, only 41,000 houses were built.

The ambitious project puts forth the target of completing 51 lakh Pradhan Mantri Awaas Yojana (Gramin) homes by March 2018. To go by the reports of the government, over 33 lakh houses are at different levels of construction and the remaining 18 lakh are also in the process of starting work after due approvals; 10 lakhs are at the advanced stages of completion.

Pradhan Mantri Awas Yojana – Gramin houses that come with facilities like toilet, LPG connection, electricity connection, drinking water etc., are changing the face of the countryside at a faster pace. For the middle to lower income categories, the Pradhan Mantri Awas Yojana provides a significant opportunity for their dream to own a home. While owning a house of their own remains an unfulfilled dream for many, it will be interesting to see how the financial respite offered by the PMAY plays into the favour of those aspiring for a home.