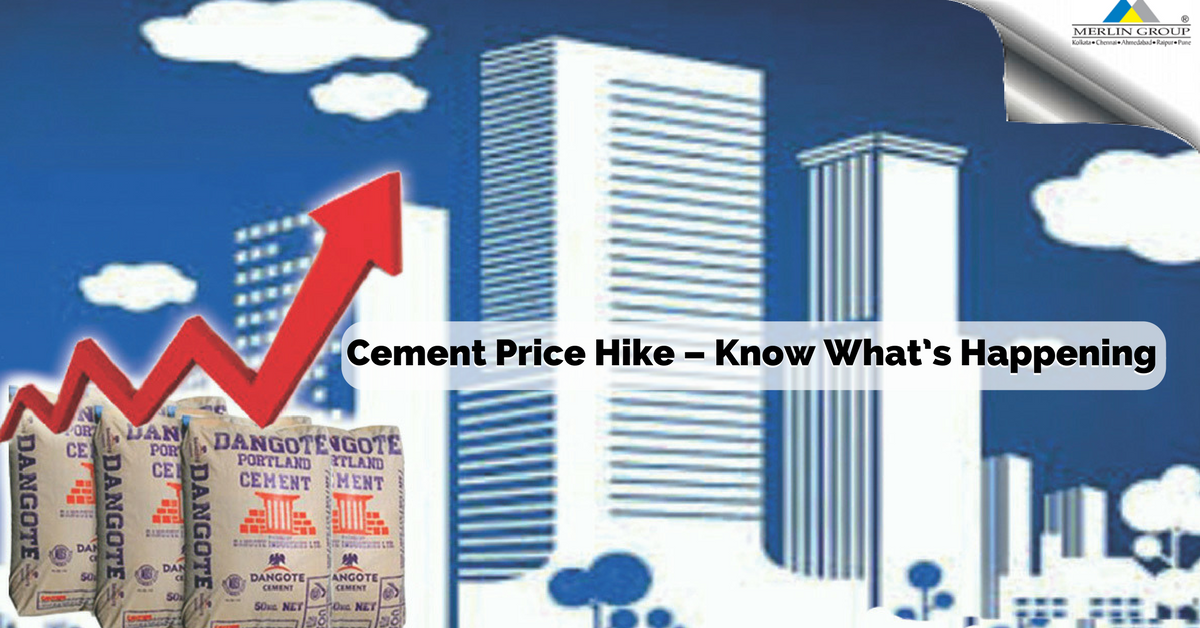 What has been happening?

Off late, CREDAI has been receiving numerous complaints and protest messages from all its members spanning across India regarding how the cement companies have stepped up the prices; that in turn has been adversely affecting delivery of affordable and already planned projects. All across the country, prices of cement have seen an unexplained jump (of about 20% – 40%) over the past two months, in spite of reports of the reducing trend of the cost of cement production because of the numerous subsidies such as low cost of coal or power, that have been granted to cement manufacturers. Despite the current government having recognized the growing importance of an affordable housing sector in the country, this unjustified price hike will translate to increased cost of production, the burden of which will ultimately fall on the end consumers. CREDAI has been trying to make the Government intervene and put an end to the practices of the industry, tackle this unnecessary and staggering price rise, so that the Government’s mission for Housing for All by the year 2022 can see the light of the day. It is estimated that about Rs.100 rise per cement bag results in almost Rs50 hike per square foot while completing the entire project. As the country moves towards its ultimate mission of providing housing for all by 2022, it is rather imperative to prevent these costs from hitting the roof any further.

And from what has been found from some of the bigger cement manufacturing companies’ balance sheets, these companies are raking up increased profits at the expense of affordable housing.

In states across India, rise in cement prices (per bag) from about Rs240 – Rs360 is leaving the industry crippled, along with contractors and builders.