Outskirts of Kolkata are No More Out!

Home Outskirts of Kolkata are No More Out! 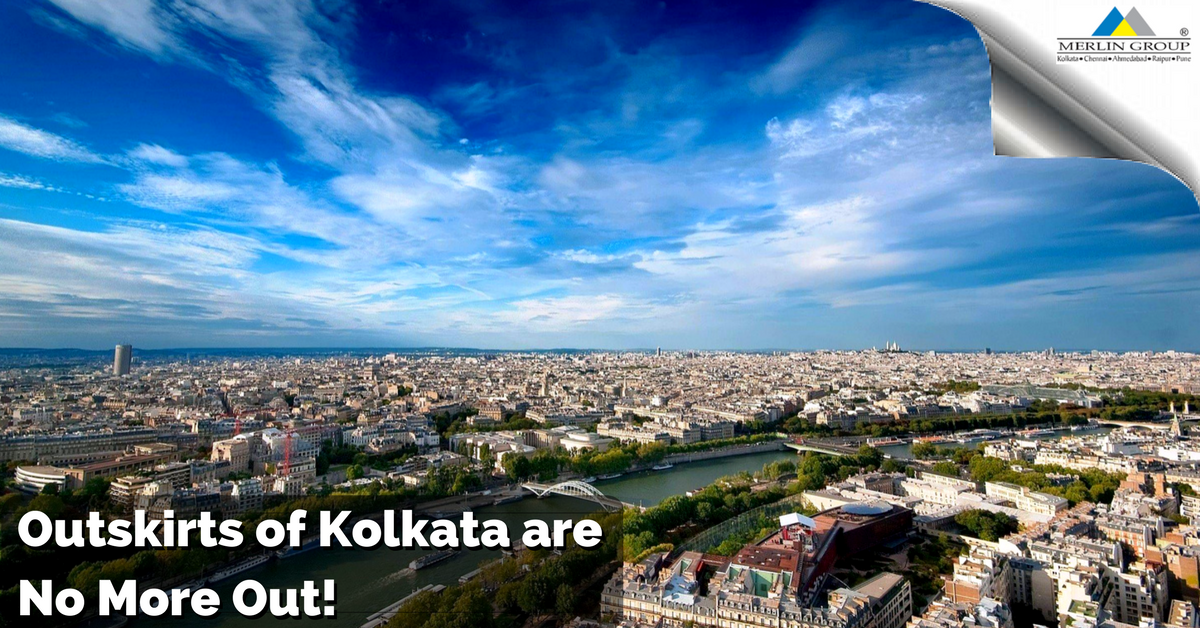 Outskirts of Kolkata are No More Out!

Real Estate in West Bengal has emerged as one of the prime drivers of positive social change in West Bengal. Space constraints within the main city have led to the emergence of the once suburbs or peripheral areas of Kolkata as residential hubs. Gone are the days when travelling from these suburban areas used to be a torrid time for the daily commuters.

Presently Newtown and surrounding areas in Rajarhat are the most favourable locations for home buyers. People those look for homes near IT hub, or airport love to have their homes here. With further growth of social infrastructure such as schools, medical facilities, shopping centres’ etc. these areas are increasingly turning out to be the convenient locations. For the NRIs and people looking for investments these areas are also the preferred locations.

Another preference of home buyers is Metro corridors such as Garia- Dumdum metro route or Joka – Dalhousie Metro route.

With the introduction of superior infrastructure that leads to efficient connectivity and multiple mode of transport available in locations near Kolkata like Konnagar, Joka, Baruipur, Rajarhat, Kona Expressway in Howrah, B.T. Road, Maheshtala, Sodepur, Khardah – it’s hard to categorise these places as outskirts anymore. There is a growing need for budget housing in the state. It is a time now for growth of micro – markets.

For the people living in the fringes of the city, area such as Uttarpara – Konnagar region along the Ganges is a very attractive development option. Alongside the suitable demographics, the modern lifestyle facilities are also available such as affordable housing, convenient access to some of the most sought-after facilities such as shopping, restaurants, schools, healthcare facilities and entertainment zones are all at close proximity. Noteworthy factor in this area is that investment becomes an open opportunity for many, thereby ensuring that the pricing does not escalate over a given benchmark.

The growth and contraction in the real estate sector has a direct correlation with the growth of the state. Over the last few years there has been an upward growth trajectory of social infrastructure in the city which has provided a perfect opportunity for investment on your dream home. As a result of which, the sector has also emerged as one of the largest employers, providing direct as well as indirect employment to many.

Bengal’s real estate opportunity is huge and organised developers are buoyant on the back of a booming economy, favourable demographics and a liberalized FDI regime. Demographic patterns spurred by the rising income levels across the burgeoning middle-class consumers have certainly created buoyancy in the real estate market in West Bengal.