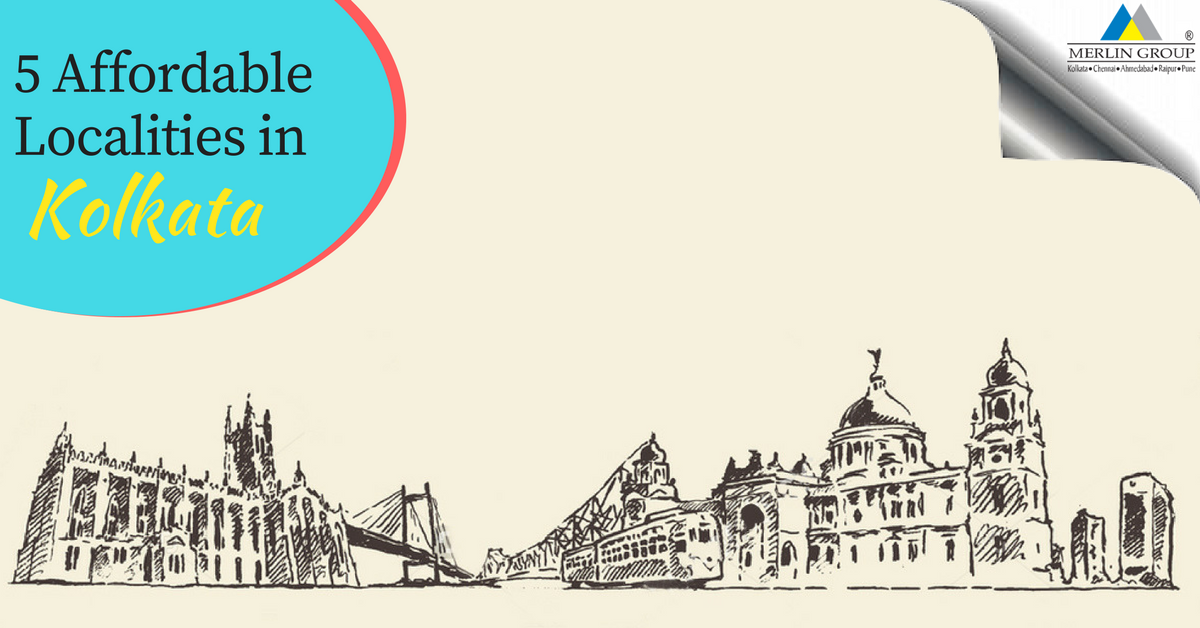 It’s strange how the realty sector in Kolkata is resurfacing despite the industrial sector of the city turning belly up. This phenomenon can be attributed to the inclusion of a few major reforms and amendments made in this particular sector. As a result, the market is gradually stabilizing while the realty sector is picking up pace. Also, owing to the economic condition of the state, Kolkata’s property prices haven’t really gone up and this coupled with the growth in the market makes investing in it, a wise choice.  Listed below are Kolkata’s top 5 affordable localities (and also what it would mean to rent a house there).

To sum it up, you might feel a little spoilt for choice when it comes to residential localities and complexes on the offering, but it is in your best interests to do the homework (and the math) properly before zeroing on any one.