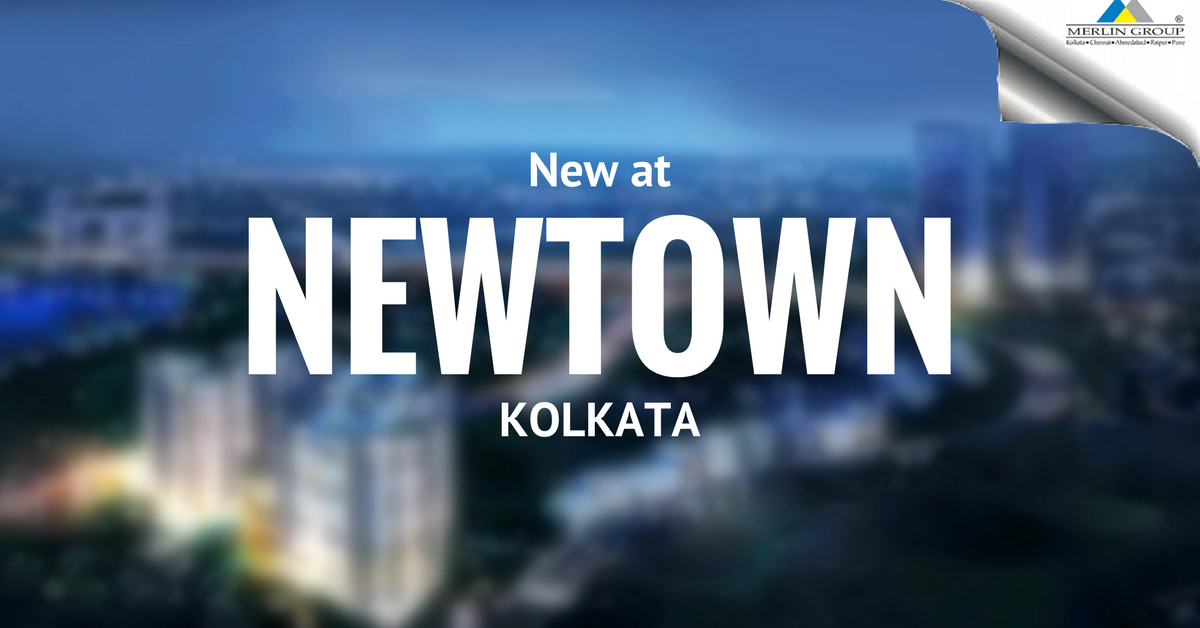 HIDCO (Housing Industrial Development Corporation) is certainly functioning overtime to set up the much anticipated Kolkata Gate at New Town, Kolkata. According to reports, the authority has been working almost round the clock to close the target. Work is being carried out in shifts through the course of the day, with 2 of the main 4 arcs already built and erected. Each of the two arcs weighs at around sixty-five metric tons.

The overview: HIDCO has been aiming at projecting and putting up New Town at the forefront of all conventions and exhibitions, in entire South-East Asia. This decision has been taken keeping in mind the large number of exhibitions and conventions that take place in this auxiliary town of Calcutta. The work carried out by the Biswa Bangla Convention Centre is almost coming to a close and could see the light of the day by the end of this year. This center is coming up on a 10 acre plot, with an auditorium that will hold about 3000 spectators. The reason behind New Town becoming increasingly popular as a destination for exhibitions is that heavy equipment and other mining exhibitions cannot be held in other central areas because of weight and height restrictions. Also, musical shows and stage acts attract a large number of tourists, especially from the North-East, for whom, reaching New Town is easier given its proximity to the airport.

The NKDA (New Town Kolkata Development Authority) has stepped up E-governance, thus ensuring prompt municipal services across the different categories of its stakeholders.