AFFORDABLE HOUSING: SHIFTED ATTENTION TOWARDS MAKAAN AFTER ROTI AND KAPDA 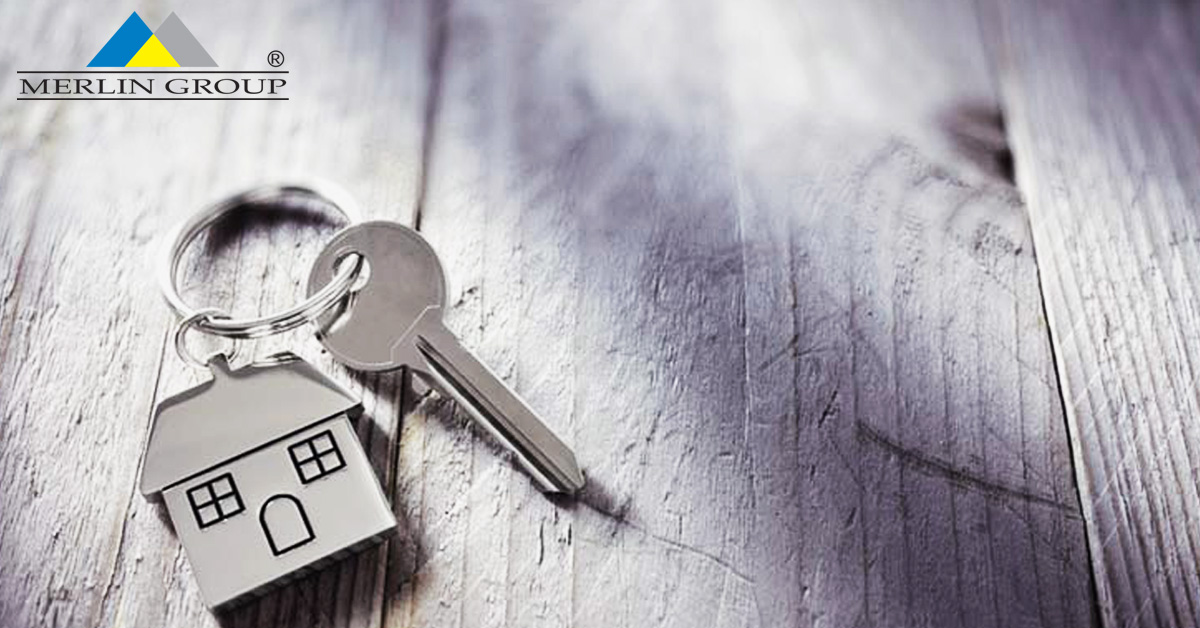 AFFORDABLE HOUSING: SHIFTED ATTENTION TOWARDS MAKAAN AFTER ROTI AND KAPDA

In order to promote affordable housing, the government, in the past 5-6 years has made various tax and fiscal concessions. The financial budget of the years 2015, 2016, 2017 and 2018 has made it clear that the government is taking numerous steps to provide houses to each and every person of this country. With these implementations, it is safe to say that the focus of the government is in the right direction.

It was released that an investment of over Rs. 70,000 crores has been made to launch over 373 affordable housing projects. The basis point system will reduce the cost of interest to the buyer and will further reduce the price of the house.

Prime Minister, Narendra Modi, in his speech on 31st December, 2017 announced that an interest subsidy of up to 4% will be provided to the people who are looking to buy/build a house in the year 2018 as part of the Pradhan Mantri Awaas Yojna.

It was also promised that the houses built would increase by 33% in the year 2018 under the Pradhan Mantri Awaas Yojna.

As per section 80GG of the Income Tax Act, 1961 an individual can claim deduction on house rent paid by him under the following four conditions:

The deduction available to the employee under section 80GG would be 10% of his total income subject to a ceiling of 25% thereof or Rs. 5000/-  per month whichever is less.

With the increasing attention towards ‘Makaan’, the government has truly won our hearts and given us hope that there will come a time where a common man will not have to sleep on the streets.